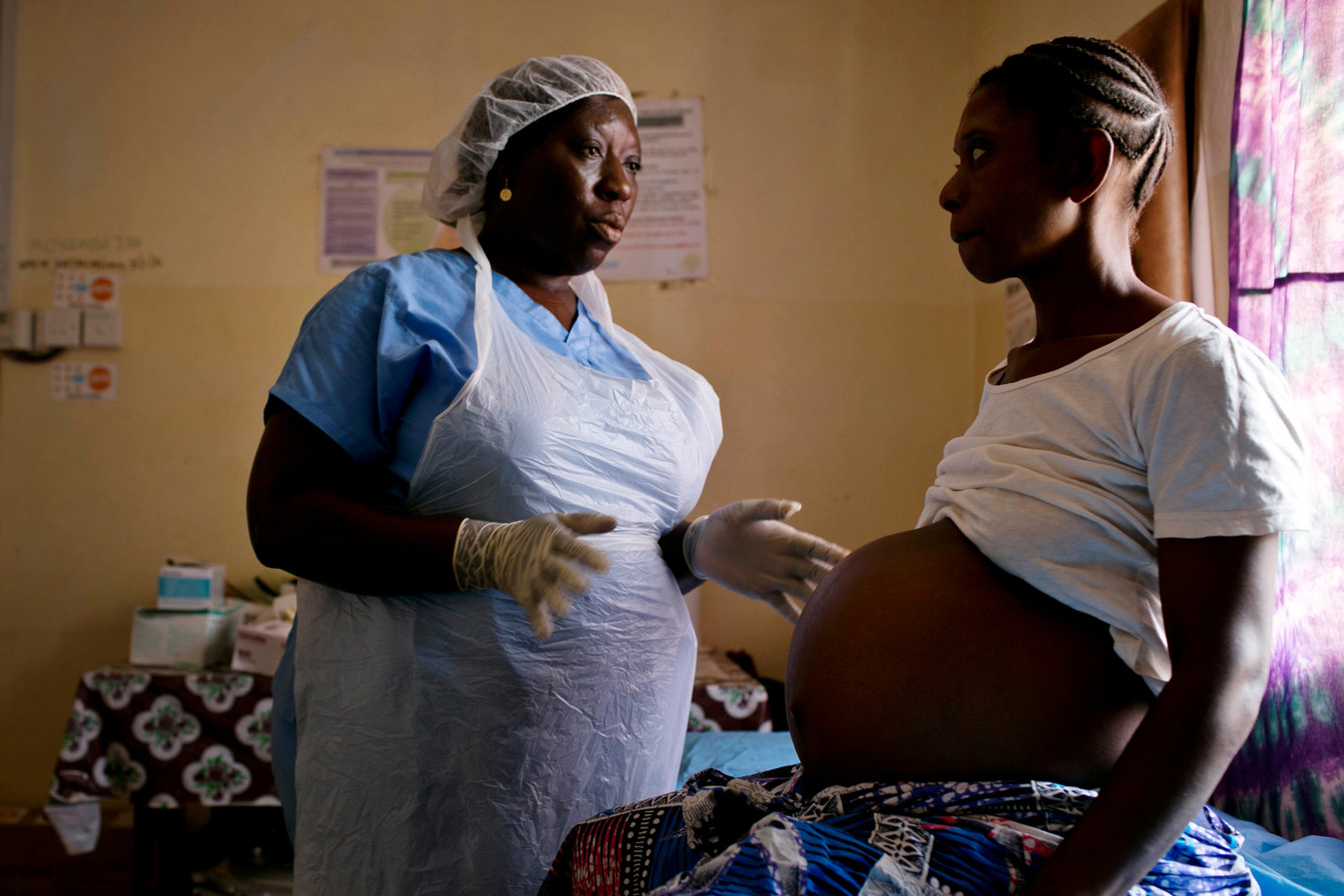 In this paper, Kenneth Kintu, et al, investigated the virological suppression (achieving viral loads < 50 copies per mL) before giving birth with dolutegravir compared to efavirenz, when initiated during the third trimester. They found that dolutegravir was associated with higher rates of viral load reduction in pregnant women compared with efavirenz. Although both regimens were well tolerated by mothers and infants, more mothers who received dolutegravir developed serious adverse effects (driven mainly by prolonged pregnancies) than did those who received efavirenz. The authors state that their findings augment the World Health Organization guidelines recommending the transition to dolutegravir in first-line antiretroviral therapy for all adults, regardless of pregnancy or child-bearing potential.