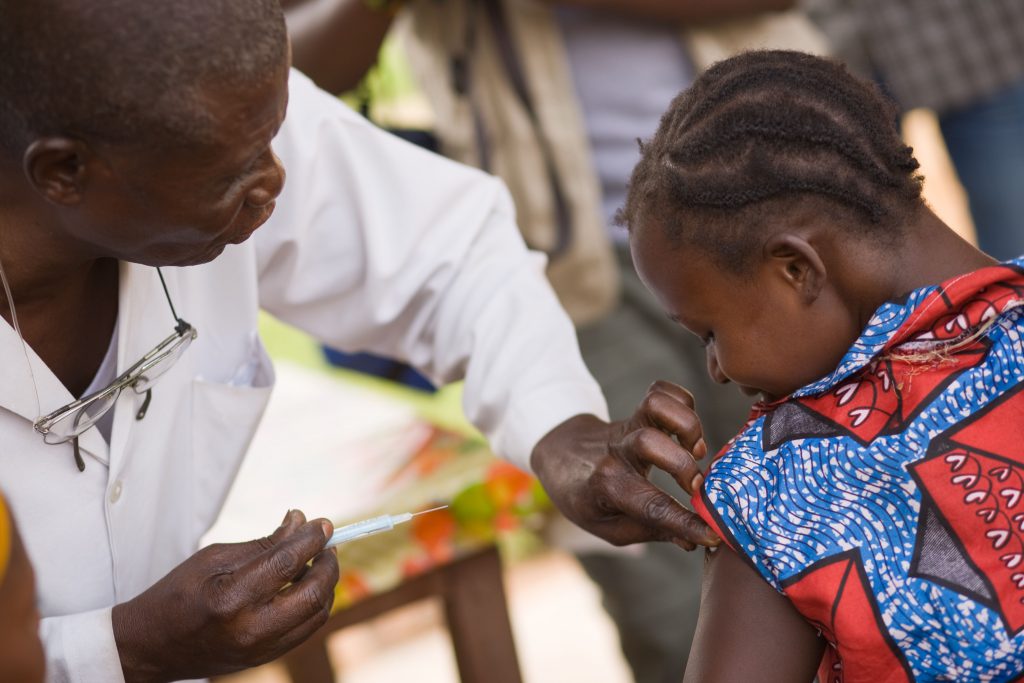 The recent Ebola outbreak exacerbated weak points in disease surveillance, highlighting the need for renewed attention upon disease surveillance systems. These weak points, which may have gone unnoticed had they not been exposed to the unprecedented scale and severity of the Ebola outbreak, meant that many cases were delayed in discovery and reporting. Initial passive case finding in response to the situation meant that control efforts were always one step behind the outbreak. Recognising the need to improve disease surveillance networks to prevent a similar situation from occurring, the Global Health Security Agenda (GHSA) includes “Real-Time Surveillance” as an Action Package. This Action Package emphasises the importance of a One Health approach, aims to improve indicator and events based surveillance, and strives to bolster the communication between various sectors across all levels of the health system. These aims will be achieved by connecting epidemiologic, clinical, laboratory, environmental testing, product safety, and bioinformatics data and shortening the time between the generation and the receipt of said data to within 60 minutes, allowing countries to analyse and respond in the timeliest manner. [1]

For a disease surveillance network to be effective and responsive, as Dr. Amadou Sall of the Institut Pasteur noted, it must be an interconnected system comprised of all levels of human, animal, and environmental surveillance; connecting jungle observatoires to national reference laboratories and everything in between, and linking them all to a single alert system.

While there are many valuable lessons to be learned from the implementation and improvement of disease surveillance networks across the African region, Dr. Sall stressed that it is critical that the policies and practices of an existing disease surveillance system are not rigid standards to which all other systems subscribe. Rather, it will be important for countries to design a system based on their own experience; streamlining World Health Organization (WHO), GHSA, and other regulatory guidance and adapting based on local experience.

Dr. Sall stated that a key method of not only broadening and strengthening disease surveillance systems, but also of tailoring them to their setting, is to engage local communities. A community based approach, in which community members are trained to detect trigger events associated with specified health events, can be combined with other surveillance activities to make a robust and responsive surveillance network. Incorporating communities into surveillance networks will strengthen the system in a variety of ways. First, expanding the networks into communities will allow for active, syndromic surveillance rather than passive surveillance that will improve the sensitivity for targeted diseases. Secondly, civilian involvement will create and improve relationships between the community and local health systems, strengthening local ownership of and buy-in to the programme. Finally, community members provide unparalleled local knowledge, and up-front experience with the effects of Ebola on the ground.

The WHO has recognised the valuable role that the community can play in disease surveillance and has advocated for its inclusion in its addendum to the Guidelines for Integrated Disease Surveillance and Response (IDSR), Integrated Disease Surveillance and Response in the African Region: A Guide for Establishing Community Based Surveillance. It is now up to country leaders to determine the role of the community when developing a guidance framework for the establishment and strengthening of functional public health laboratory networks.