Once an Ignored Threat, Antimicrobial Resistance Becomes an International Priority 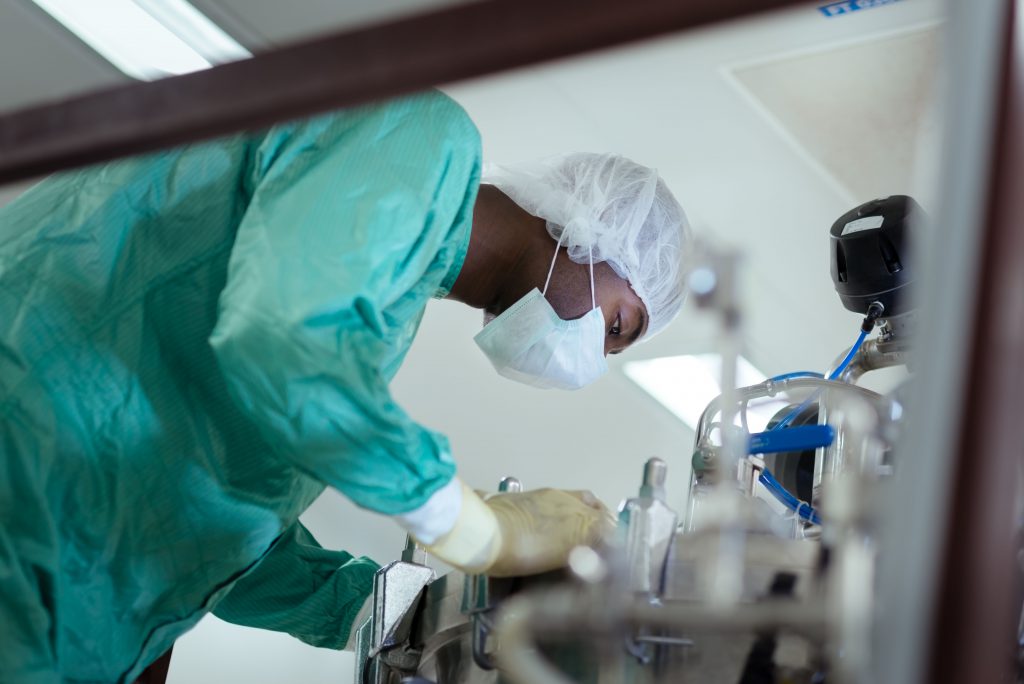 Antimicrobial resistance, a phenomenon in which microorganisms are able to survive antimicrobial treatment such that drugs become ineffective, is an ever-growing problem of international public health importance. [1] Present everywhere in the world, drug-resistant parasites, bacteria, viruses, and fungi jeopardise the effective prevention and treatment of infections. [2] Over the past several years, the World Health Organization (WHO) has reported an increase in drug-resistant HIV, malaria, and tuberculosis (TB), a development that threatens progress towards their elimination. [3]

Though the evolution of drug-resistant microorganisms is a naturally-occurring phenomenon, drug resistance is hastened by
factors such as antimicrobial misuse and inadequate infection prevention and control practices. [4] Unfortunately, scientists
are not able to develop new antimicrobials as quickly as pathogens are developing resistance to existing treatments. [5] Drug-resistant infections, which currently kill hundreds of thousands of people each year, could kill up to 10 million people per year
by 2050 if not addressed at international, national and regional levels of public health governance. [6]

Governments, industry leaders, public health agencies, and research organisations are increasingly turning their attention to the issue of drug resistance, with health stakeholders coordinating efforts to prevent and control drug-resistant infections, strengthen surveillance, advance the use and development of drug resistance testing, and increase research toward the creation of new antimicrobial drugs. [7] Organisations including WHO, the Global Health Security Agenda (GHSA), the United Nations Food and Agriculture Organization (FAO), and the World Organisation for Animal Health (OIE), among others, are partnering to develop integrated plans to address the human, animal, agricultural and environmental aspects of antimicrobial resistance, collaborating with countries to strengthen prevention, surveillance and laboratory capacity to fight drug resistance. [8]

Testing for drug resistance is a key strategy to minimise antimicrobial resistance and allows healthcare practitioners and patients to make informed choices about treatment and prevent the spread of resistant infections in their communities. When attempting to identify whether a patient has developed a drug-resistant infection, healthcare professionals often turn to the laboratory for determination. [9] For many common bacterial and fungal infections, laboratories can conduct antimicrobial susceptibility testing to determine drug resistance; when testing needs lie beyond the capacity of routine laboratories, samples are often referred to reference laboratories. [10] Drug resistance and susceptibility testing options are available for HIV, TB, and malaria, though testing may be difficult in resource-limited settings due to infrastructural and supply chain constraints.

There is a need for further investment in affordable, accurate, and portable POC diagnostics for testing, which would allow public health stakeholders to circumvent time-consuming laboratory-based resistance and susceptibility testing methods and to reach users at the peripheral level of the healthcare system.

The goal of the GHSA and collaborating partners (such as ASLM) is to significantly curtail AMR through an effective, multi-pronged approach consisting of prevention, surveillance, control, testing, and treatment activities operating under clear policy and action frameworks. Through investment on the part of countries and stakeholder organisations, communities around the world may have access to appropriately prescribed, well-regulated, and quality-assured antimicrobial treatments.

[2] WHO. (2014). Antimicrobial resistance: global report on surveillance. Retrieved from WHO website: http://www.who.int/drugresistance/documents/surveillancereport/en/